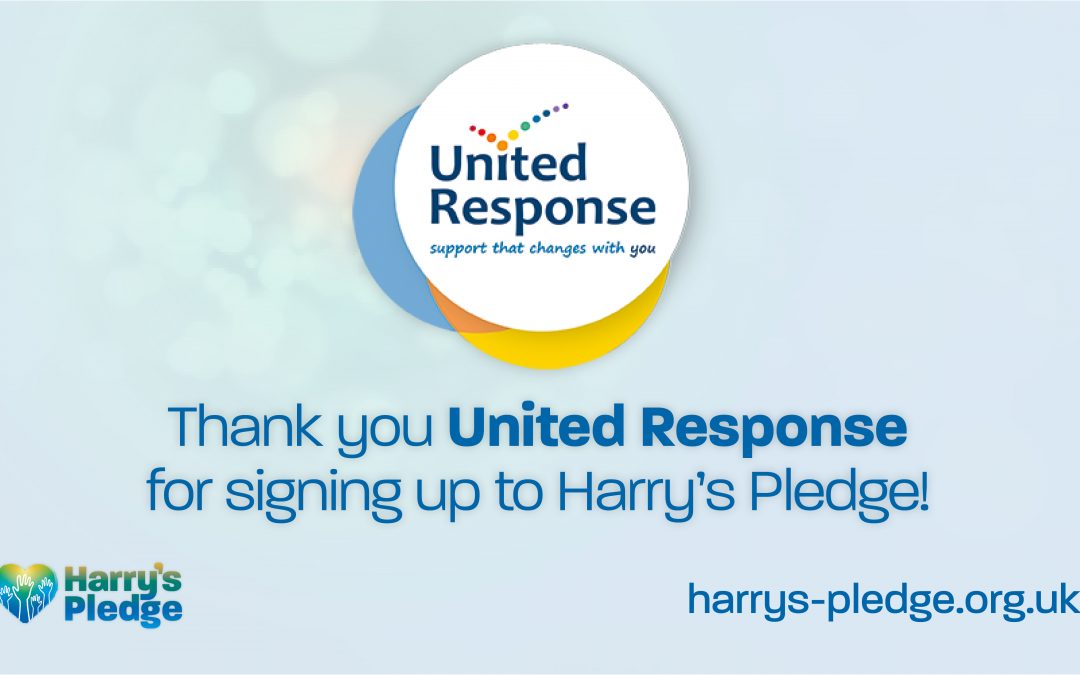 United Response has signed up to Harry’s Pledge, showing its commitment to carers.

Be McCarroll, Director of Housing and Development for United Response, said: “By signing Harry’s Pledge, United Response joins a coalition of advocates, families, and housing organisations campaigning for immediate and decisive change.

“We want to see a social care system that not only meets the needs of its users but operates on a culture of fairness and empathy – where services are accessible, families have respite, and carers feel personally and professionally supported.”

To find out more about United Response