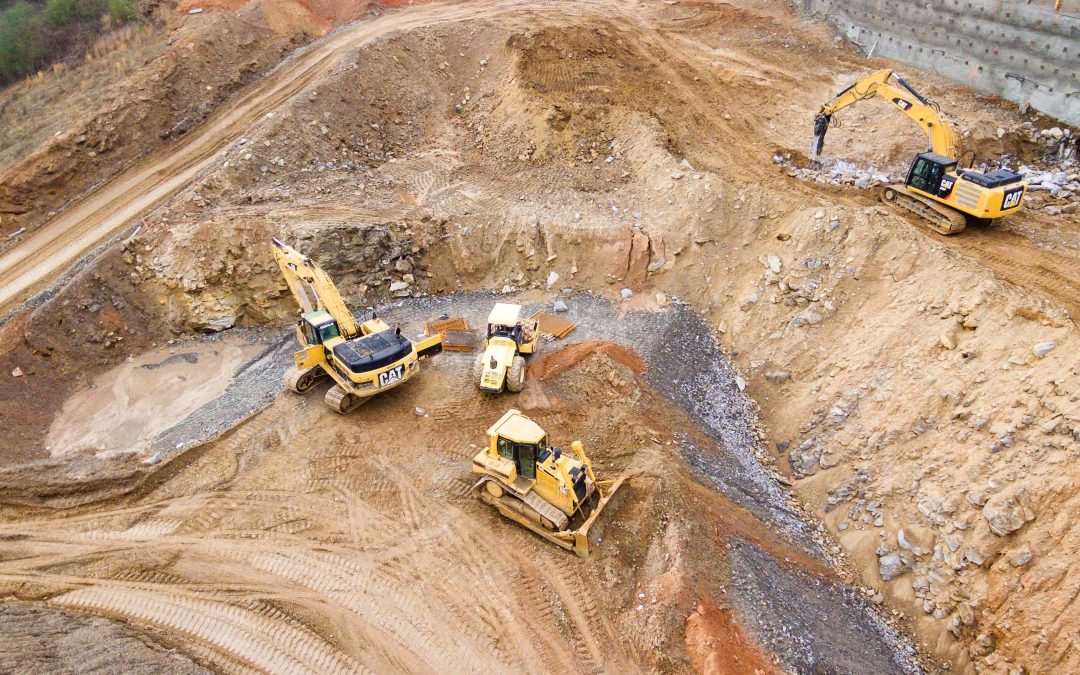 An early supporter of Harry’s Pledge has committed to providing more accessible homes on its new land-led developments.

Greatwell Homes has set the ambitious target after becoming one of the first organisations to sign up to the Pledge.

Now, the 5,000-home organisation is committing itself to ensuring a minimum of 10 percent of all homes on its land-led schemes are fully accessible – up from the previously required five percent.

Previously, specialist housing association Habinteg’s research found that just one-and-a-half percent of homes outside of London are set to be suitable for wheelchair users based on current plans, something which sparked Greatwell Homes into action.

Speaking in an Inside Housing article, Jo Savage, Chief Executive of Greatwell Homes, puts the change down as being “a direct result of Harry’s Pledge.”

She added that the known fact we’ve got an ageing population and more people are likely to need accessible properties moving forward also played a part in the decision.

Ms Savage also said while there will be an additional development cost, she expects it to be balanced out by other advantages, including reducing turnover as people’s circumstances change because properties will be able to adapt to their needs.

Nic Bungay, Director of Strategy and External Affairs at Habinteg – which also backs Harry’s Pledge – praised Greatwell Homes’ approach and said it was vindication for the campaign.

He added: “The fact that Greatwell Homes is planning to build more accessible homes as a direct result of Harry’s Pledge is a testament to the hard work of everyone involved in the campaign.

“It shows just what can be achieved when families like Hayley’s join forces with leaders in the housing sector, and most importantly it means that more families will have a chance of finding a home that truly meets their needs.”

“Too often carers and families with disabled children struggle to find places to live that work for them.

“In England, 400,000 wheelchair users are living in homes that are neither accessible nor adapted. That’s why – together with the supporters of Harry’s Pledge – we want to see more wheelchair-accessible homes being built and for all new homes to be built to the accessible and adaptable standard as a minimum.”

As a result of this pledge, Greatwell also surveyed staff to find out how many had unpaid care responsibilities outside of work.

The results were higher than the organisation expected – with 16 percent of staff reporting that they have caring responsibilities. Following on from this, Greatwell has asked carers what it can do to provide them with better support, with more flexible working emerging as one of the top asks.

To find out more about Greatwell Homes