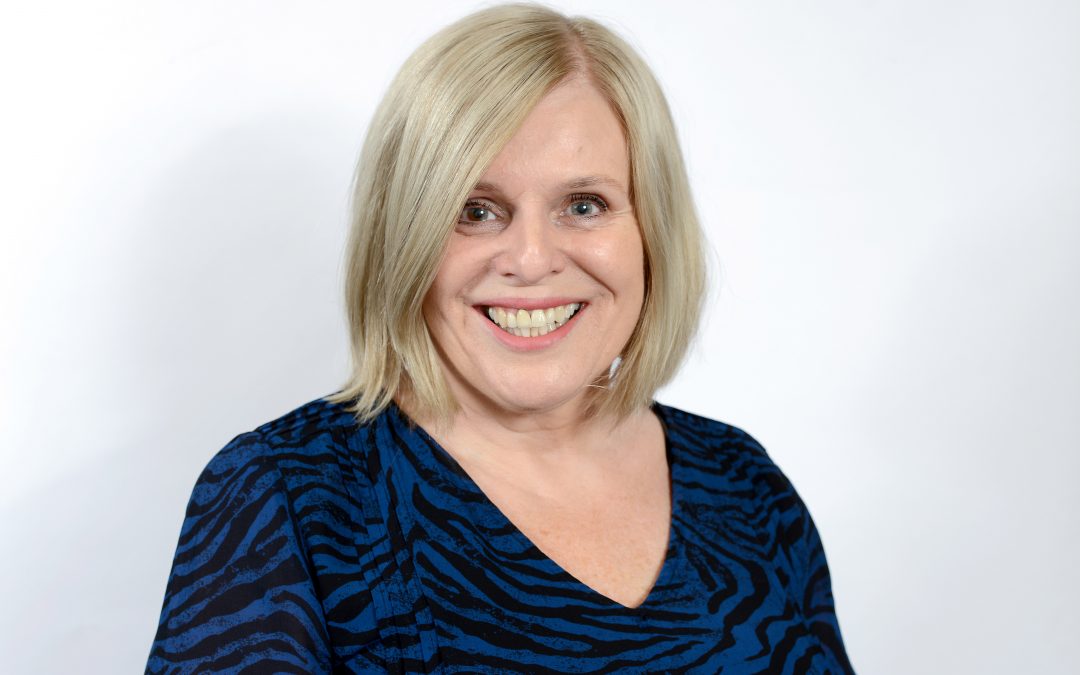 The Chief Executive of an organisation signed up to Harry’s Pledge has been raising the profile of the Pledge during two recent webinars.

Julie Doyle, Chief Executive of Longhurst Group, took part in the Connex Leadership Network event titled ‘Losing out to Amazon: The growing crisis in Social Care and support staffing’ as well as the Housing Diversity Network roundtable session called ‘The inequalities of caring.’

Julie spent time talking about her own family’s experiences, including a lack of support when grandson Harry was born with severe disabilities, as well as looking ahead to the launch of the Harry’s Pals charity, which will support other families and campaign on the need to educate others on the need to do more to support carers.

She also discussed workplace audits that had been taking place which highlighted areas in which employers could support carers in their full-time role, as well as highlighting how improvements in pay for paid carers will help to retain care staff.

Julie added: “It was really positive to be able to talk about Harry’s Pledge, along with The Helping Harry Trust and Harry’s Pals, during these webinars.

“There were lots of people from a wide range of organisations on the events, so it was a brilliant opportunity to spread the word and highlight the importance of supporting carers in the workplace and also in day-to-day life.

“We enjoyed lots of discussions about different challenges faced by carers and how we can support them.

“I think participants in these events were given a lot to think about and I hope that everything we discussed can inspire them into making even small changes which will have a huge impact on carers and those who require care.”